When DIS is applied to concrete, it will penetrate deeply through the porosity and capillary system which formed as the water left at placement. DIS reacts with the concrete’s unbound free constituents, such as unused calcium hydroxide residue and/oralkali. This reaction converts DIS, which is virtually zero in solids, to a 100% solids colloidal silicate precipitate (gel) that is internally generated and insoluble. This DIS gel forms and occupies the concrete’s matrix porosity and capillary system which adds density, seals, and strengthens the concrete.

DIS as a curing method

Better than water pond curing. When DIS is applied as a curing agent, ingredients are added to the existing capillary mix water allowing for a more complete and higher quality hydration reaction process. This will result in additional hydrate product to fill the voids typically behind as the water leaves the concrete. The result is better curing, hydration, and internal sealing of the concrete.

WATER PROOF FOR COATINGS AND FLOORING

ABSORBS INTO THE CONCRETE QUICKLY

CAN BE APPLIED TO NEWLY FINISHED CONCRETE OR OLD CONCRETE

INCREASES DURABILITY AND STRENGTH OF THE CONCRETE

COMPLETELY SAFE TO USE, ENVIRONMENTALLY FRIENDLY

The application of DIS will enhance any Portland cement concrete’s over all integrity as it supplements, densifies, waterproofs and internally detoxifies without effecting the concrete’s surface traction or bondability of other surface applications. 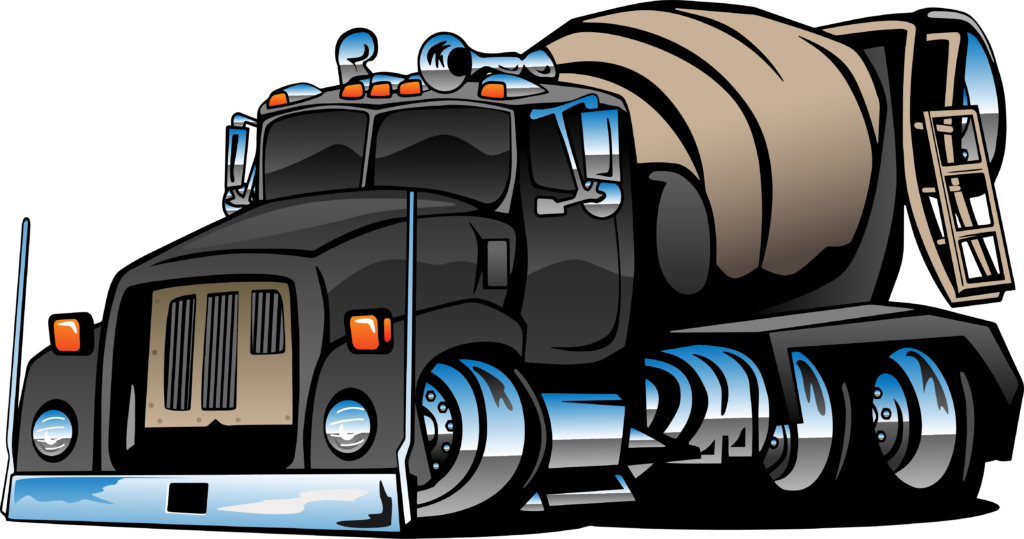